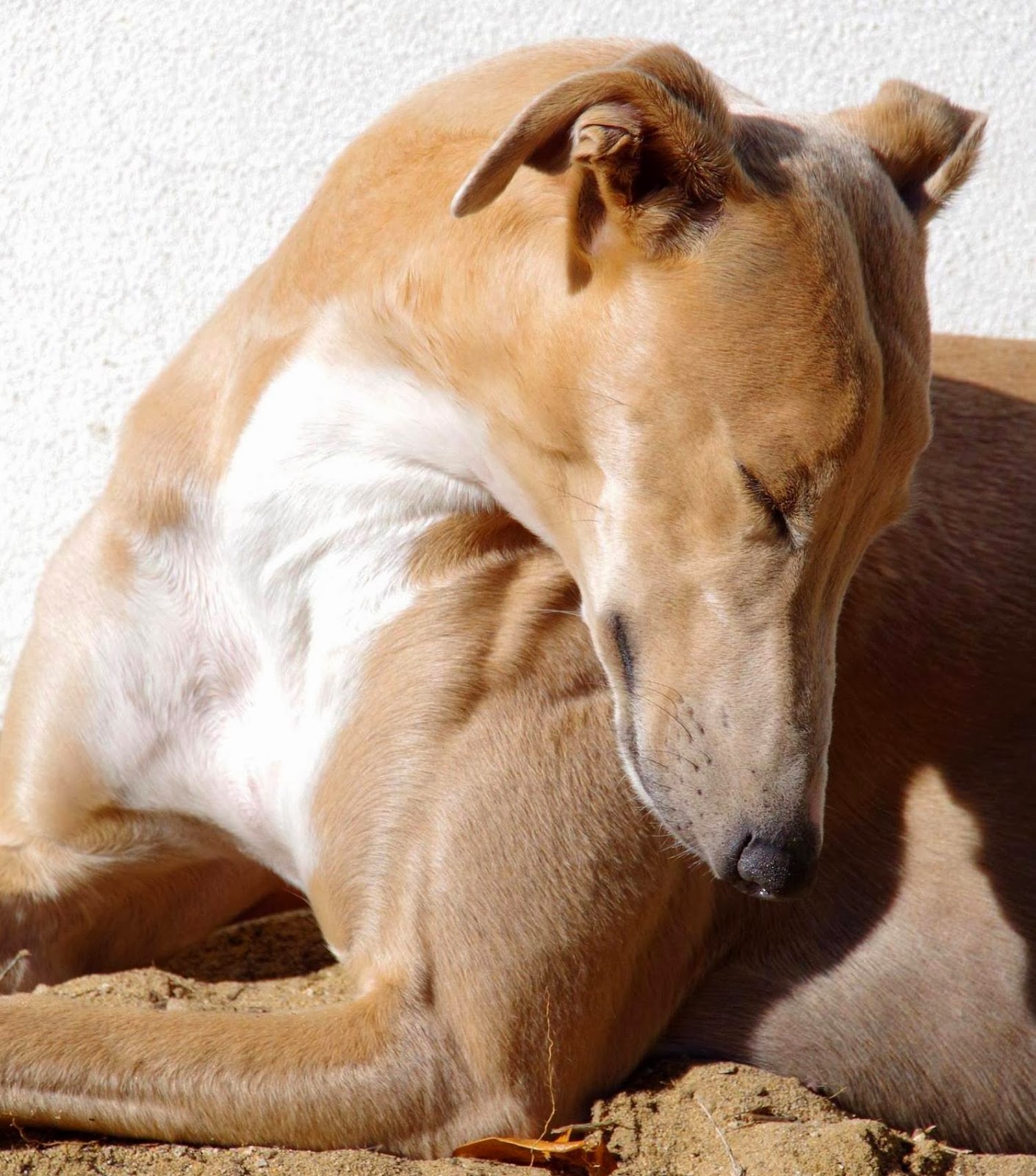 Racing Greyhounds - You Bet They Die

NB All credit for the sadly clever title goes to a number of greyhound advocacy sites such as Greyhound Action International. Another group very kindly made this wonderful "postcard". 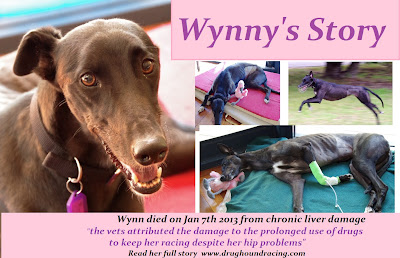 With my elderly Rhodesian Ridgeback still mourning the death of his lifetime companion, as recounted in my end-of-2012 "balance sheet", I faced the choice of getting another dog to help his loneliness, or a dogless house once he passed on.
I decided on a whim to take the short-term option of fostering a rescue dog, and applied to an adoption agency for ex-racing Greyhounds. Soon afterwards, Wynny arrived, straight from the trainer's kennels.

A mere 7 weeks later, after a harrowing few days and nights for all three of us, she died from long-standing liver disease - yet another victim of the Greyhound racing industry.

A great many people followed her album/story on social media while she was with me, so I made a tribute site for everyone to see the personal story of one lovely Greyhound, together with some sobering facts about the abusive and greedy industry which killed her. In order to raise awareness, I've also included links to adoption, welfare and advocacy groups around the world.

I hope "Drughound Racing" can save even one of your fellow victims.

Cyber-bullying - the new bowls or bingo?

We all know that some people use the internet to harass and intimidate people, and the results can be tragic, such as when the victim takes his or her life as a result of the attacks.

Cyber-bullying has obvious similarities to the bullying that goes on in so many schools, workplaces, and organisations, I wrote about institutional bullying 3 years ago, in "Leadership, Loutism or Blatant Bullying", with a follow-up post a few months later when I unexpectedly (and briefly) found myself in the role of victim.

But cyber-bullying has other "real-life" antecedents, including vicious and usually anonymous "poison pen" letters, where the perpetrator often hides behind a pseudonym to add an extra level of fear and uncertainty to their actions, which usually involve third parties to whom malicious insinuations are made.

An even less sophisticated form of harassment is hate-mail (or email), consisting of

When researching this topic, I was wryly amused to find that bloggers should not consider themselves to have "arrived" in the blogosphere until they start getting insulting, spiteful, or just plain crazy comments. So I'm therefore delighted to announce that I've recently received my first hate-mail comments!
Let's see why they qualify:
But in a bizarre twist which speaks volumes for the unstable mind of their author, both comments were completely unrelated to the posts where they appeared. One of the (I hope) random choices was so shocking as to be almost a parody of malign intent - a viciously rabid but irrelevant comment was left on the eulogy I wrote for the funeral of a dear friend! Of course if that were a deliberate ploy to increase my distress, it failed due to sheer transparency.


So why have I entitled this post "Cyber-bullying - the new bowls or bingo?"?

Until recently I had more or less assumed that the majority of cyber-bullies were poorly socialised, probably unsuccessful in life, possibly with untreated psychological problems, with an infinite capacity for resentment and jealousy, and who found an outlet for their inadequacies by tormenting people they saw as vulnerable.  Certainly my previous personal experience with cyber-bullying supported this view.
However, my recent attacker, although of course posting here as "Anonymous", was sufficiently careless to use another (identifiable) account to send his vituperations as emails!

Thanks to this (almost) amusing oversight, I now know that cyber-bullies come in all forms, including urbane, amusing, well-educated and successful people in their 60's. I have known Robin Courtney for almost 30 years, although I met him only a few times, as he was a cousin of a family I knew well. I was always impressed by what I heard of his sense of humour, love of life, and wide range of interests, having transitioned from geology to semi-retirement as an accountant and finally to full retirement in New Zealand. After many years of no contact, he suddenly wrote to me in such an overwrought fashion, with words in red capitals, full of hate and personal bitterness, and all to someone he barely knows ... it is indeed disturbing, although not for the reasons he obviously intended. 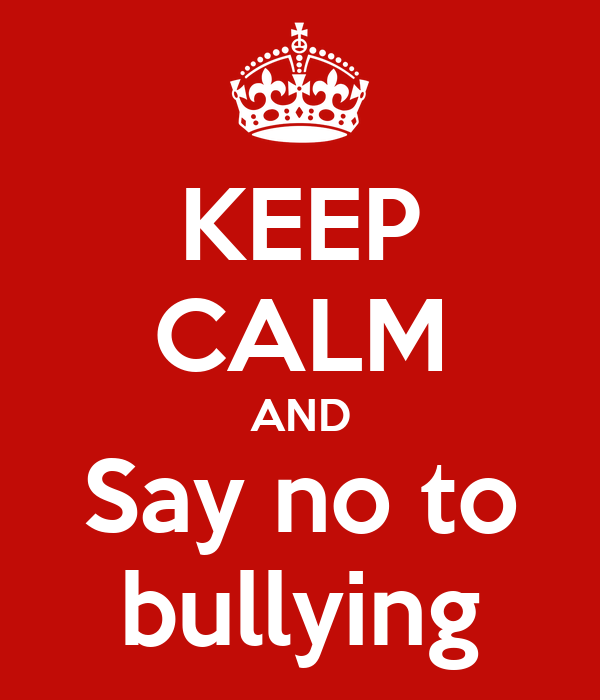 The message: bullying and intimidation are always unacceptable, no matter who does it, nor how old or  otherwise respectable they are.


Bullies only win when we let them.