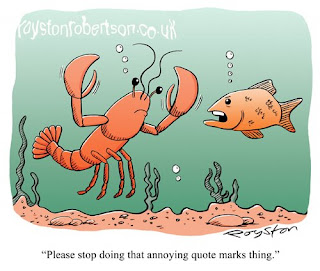 Like many other site owners, I am interested in who my visitors are, how they get here, how long they stay, and which pages they read.
For some people this is essential information in optimising their site for commercial purposes, but in my case it is simply idle curiosity about patterns revealed by the statistics. As you can see from the logo at the bottom right of this page, I use a free Sitemeter account to track visits, and although it shows very few details (just the IP address, for the technically minded among you), the records do provide occasional harmless amusement. 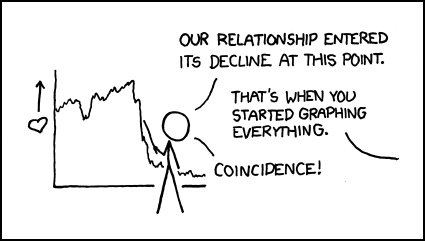 For example, every time I mention "DMOZ" or "ODP", or (nowadays) "DMOZ 2.0", and especially if I write about "Volunteer Admins", there is a flurry of visits from the same IP addresses.
Of course it may be sheer coincidence, but when those addresses match the countries or cities where DMOZ Admins live, I remind myself that I don't actually believe in coincidences.

But it is even more entertaining to see which blog posts attract the most general attention. Besides the above visits from people curious to see what I am saying about them, random visitors seem particularly drawn to posts about the following topics (in approximate order):
An eclectic bunch of topics, to be sure, and I guess some people might ponder their sociological implications.

Not me though - I just like sitting around, watching people come and go. 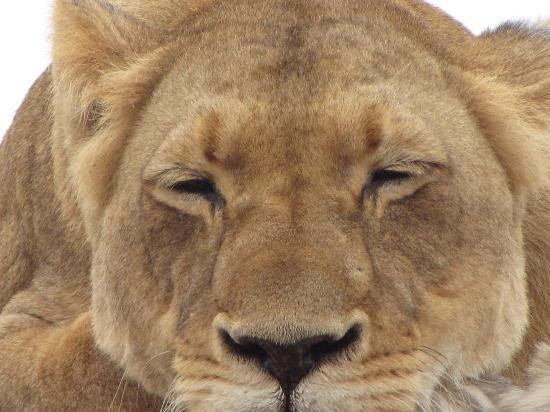 There are few blows more shocking and painful than the betrayal of a "friend".
Being lied to by someone you trust is one of the most lasting and hurtful of all experiences.

It not only demonstrates one's own poor judgement, but highlights the widespread dishonesty and self-interest that we so often try to overlook.

Today I spent a happy hour or so chatting easily to an old friend, enjoying our shared interests and generally finding pleasure in each other's company. 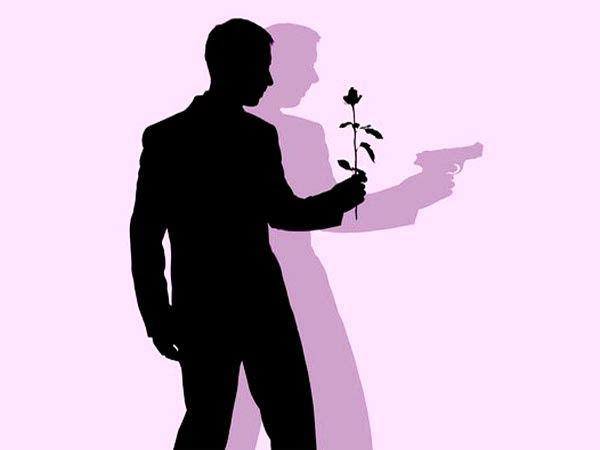 Or so I thought.
How galling,
how humiliating,
how absolutely infuriating to discover just a few hours later that the conversation was a complete pretence.

This so-called friend had carefully refrained from mentioning a recent promotion that meant my "friendship" was now nothing more than a chance to gather information to my disadvantage.

What a despicable trick.

The deception is all the more distressing because of the years of friendship and trust that were so rapidly and carelessly discarded in the cause of self-glorification.


What a naive fool I am to assume these things are as important to others as they are to me.
2 comments:

Prompted by a recent comment/question on my last post, it's probably time for an update on how the DMOZ 2.0 debacle is proceeding.
Depending on your point of view, the answer is
Does anyone remember Simon and Garfunkel? Probably not, but they had a song with lyrics very slightly like these:

AOL only knows, AOL makes its plan
The information's unavailable to the mortal man.
Admins keep on reassuring, try to justify their name,
Pretending DMOZ 2.0's the answer, when in fact it's slip sliding away

Slip sliding away, slip sliding away
You know the more they try to fix it, the more it's slip sliding away
I have just returned from several weeks' holiday (in fact if you've lost interest in DMOZ 2.0, along with most of the editors, then you are welcome to have a look at my holiday snaps here instead), and I expected to find that most of the apparently unforeseen bugs had been fixed. I say "unforeseen", because as I have previously noted, hundreds of bugs slipped through the net during three years of development and several months of intensive beta testing by paid staff and many volunteer editors.

By the way, these bugs are not minor problems with esoteric functions - we are talking major disruptions to many of the most basic editing processes. Fundamental functions are still unavailable to most editors, although the higher levels of editor seem to have a lot fewer problems. Funny, that.

The robust insistence of the powers-that-be that "everything will soon be working just fine" is starting to sound almost farcical, more than two months after the "third-time-lucky" launch. In addition, their almost universal disinterest in the continuing problems faced by ordinary editors is not just rude, but does nothing to provide the sort of guidance and support for which their positions were created. Of course this is a generalisation, and a small but much appreciated number of Admins seem to be actively involved in bailing water out of the sinking DMOZ 2.0, but in general, the highest level editors seem to have vanished. Mind you, it's happened several times before, so we really should not be surprised. 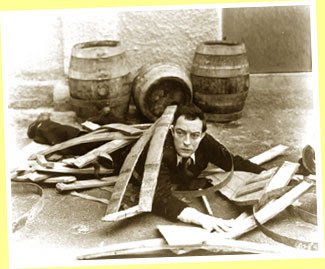 This is pretty much the final straw for me and the ODP. As I have already lamented, I fell victim earlier this year to a prolonged and determined campaign of FUD, which left me in the impossible situation of trying to obey contradictory (and increasingly imperative) instructions from on high. I tried for many months to comply with both sets of demands, but of course it was impossible to "serve two masters" as the saying goes, and the inevitable result was that I was branded as insubordinate and had my much-used permissions peremptorily removed (without even the common courtesy of notifying me, which added insult to injury).

Annnnyway, the current, apparently unstoppable decline of the editor-side of DMOZ has made my restricted permissions even less palatable, so I was ripe for an approach by BOTW to transfer my experience and enthusiasm to their directory. Specifically, they have asked for my assistance with mentoring their own volunteer editors, which was one of my greatest interests in DMOZ.
It is always wonderful to be appreciated, and that is something BOTW has consistently offered its editors, along with a blessed absence of hierarchy, bullying, self-interest, and the sorts of power games which have in recent years made DMOZ unpleasant for so many. I do not expect to be anywhere near as active in BOTW as I have been in the last 6 years in ODP/DMOZ, but I am sure the experience will be a lot more positive than is currently the case in DMOZ.

Postscript (added a week later)
In order to avoid accusations of speaking out of turn (or worse) by publishing the above comments, I made sure to send a similar announcement to the DMOZ Admins themselves. I received a reply which, while thankfully not condemnatory, completely missed the point about why I am shifting my attention and  efforts to BOTW instead of the ODP.
Let me make it very clear that this is absolutely not because I no longer care for DMOZ. I always will care passionately for that directory, its welfare, its growth and its volunteer editor community. I have never lost that dedication despite all the personal distress I have experienced there in the past couple of years. My partial departure now is entirely the result of the actions (and even more the inactions) of most of those who are allegedly in charge.
If/when they manage to get the directory back on track, make some effort to fulfil the roles for which they were appointed, and without personal agendas and prejudice, I will be back like a shot ... if they'll let me, of course, after speaking out like this.
No comments: