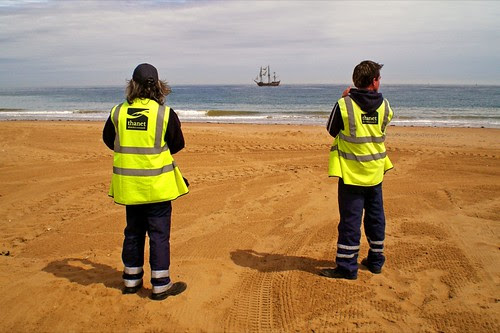 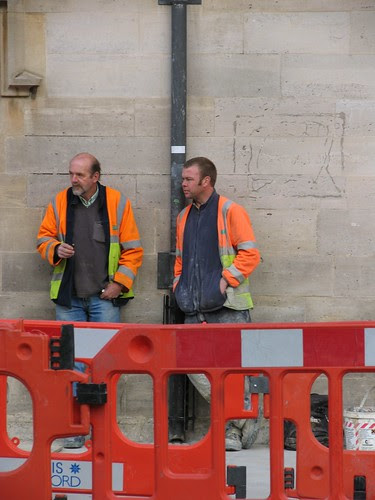 Nice joke about the council workers:

"Two workers moving slowly along the road.
One digging holes and the next one filling them in.
When asked, they explain that the middle one is sick, and he would be planting the trees."

I do hope that you have them in mind :)

Nice pictures. I think I have seen those guys too. LOL

Looks like you are the only one excited because of the new blog post...thet's the sadly result of the "council workers" job.

My mistake- there is one more editor eager to comment on this blog. Probably to check if the comments are moderated?

A new staff member all excited to be hired and working on ODP? 2 weeks. 3 max.

Seriously though - a year ago I received 2 emails from metas, urging me to return, because things were getting better, good things were just around the corner.

How did you get such a good photo of the builders who began work on our house over a year ago? Oops, my mistake ... our builders are speedier.