It's almost 4 months since I bowed to the inevitable and requested reinstatement at ODP/DMOZ, and more than six months since I posted a summary of my contributions as a volunteer meta/kmeta-editor.

I won't be updating those statistics, because although I have resumed my previous levels of activity, I have no desire at all to highlight my (unpaid) contributions, contrary to the waspish rant by (paid) staff. Instead, I would like to suggest a subtle re-naming of my position. But first let's recap ...
Until I realised the extent of management indifference 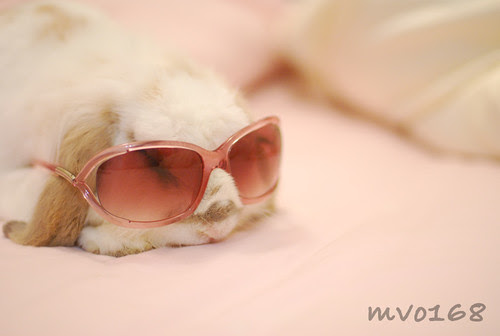 to the volunteer community, I was an enthusiastic and unfailingly up-beat advocate of the ODP/DMOZ model. But in order to continue with a hobby I enjoy and a project in which I still fervently believe, I have had to remove the rose-tinted glasses and substitute blinkers.

So rather than continue trying to "fight City Hall" or "tilt at windmills", 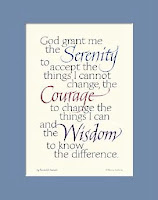 I have reluctantly chosen the more Zen-like path of ignoring the many things over which I have no influence, and instead concentrated on those aspects of editing where I know I can make a difference.
As I have previously lamented, this makes for a rather isolated existence, far removed from the energetically diverse community in which I was delighted to participate.
But at least it protects me from the inevitable exasperations and disappointments inherent in any large organisation lacking a competent and dedicated management team.

So what is this new term? Well, it arose from a recent news item announcing the inclusion of a new word in an authoritative dictionary, and which I feel neatly encapsulates my current feelings as a "mehta/kmehta" editor. ;-)

Meh! I haven't heard that term since quitting Evercrack a few years ago.

Unfortunately even the most useful neologisms often take too long to be accepted into reference books, but it is always satisfying when they do.